Our story begins in 2003 when fashion retailer Mona decided to enter the world of the hotel industry. It then took over the first facility, followed by other significant investments. Eight years later, “the hotel story” got separated from fashion, and so, in 2011, Mona Hotel Management was made.

Our company got the assignment to manage hotels, self-owned, as well as owned by another investor. The idea itself gathered a small group of highly motivated people, which today comprises a tight team with many notable projects and accomplished many business successes.

Our portfolio so far holds  Zlatibor Mona hotel on Zlatibor mountain, Argo and Mona Plaza hotels in Belgrade, Javor hotel in Kušići, Villa Bella apartments in Budva, as well as three projects which are currently being realized.

Tourist prism award for the new quality in the field of tourism.

The best manager in the hotel household

The best manager in the hotel household, Chamber of Commerce in Serbia and the editorial board of the magazine Touristic World.

Sales manager of the year

Sales manager of the year, Chamber of Commerce in Serbia and the editorial board of the magazine Touristic World.

Golden pine – The best catering facility in the category of hotels, motels, apartments, and resorts, Tourist organization of Zlatibor.

Ambassadors of good service – for the most successful hotel team in the household, Chamber of Commerce in Serbia and the editorial board of the magazine Touristic World.

Prism 2007 for the new quality in the tourism of Serbia, editorial board of the Tourist prism magazine and Novi Sad Fair.

Organization who contributed the most to the development of the tourism market of Zlatibor in 2006, Tourist organization Zlatibor. 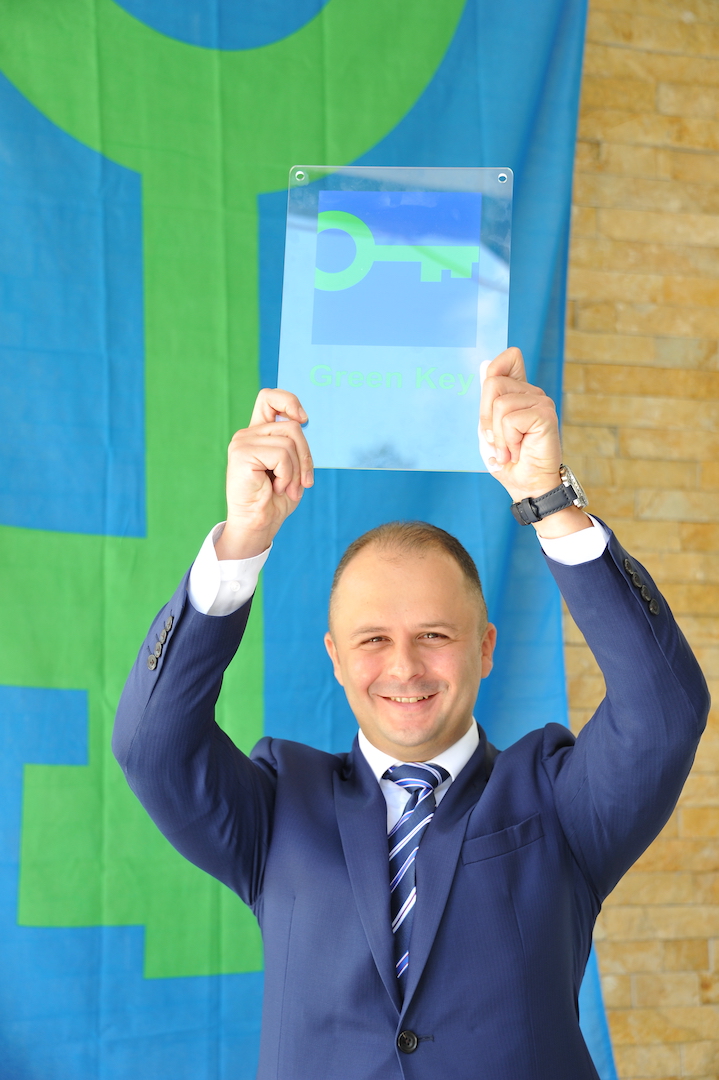 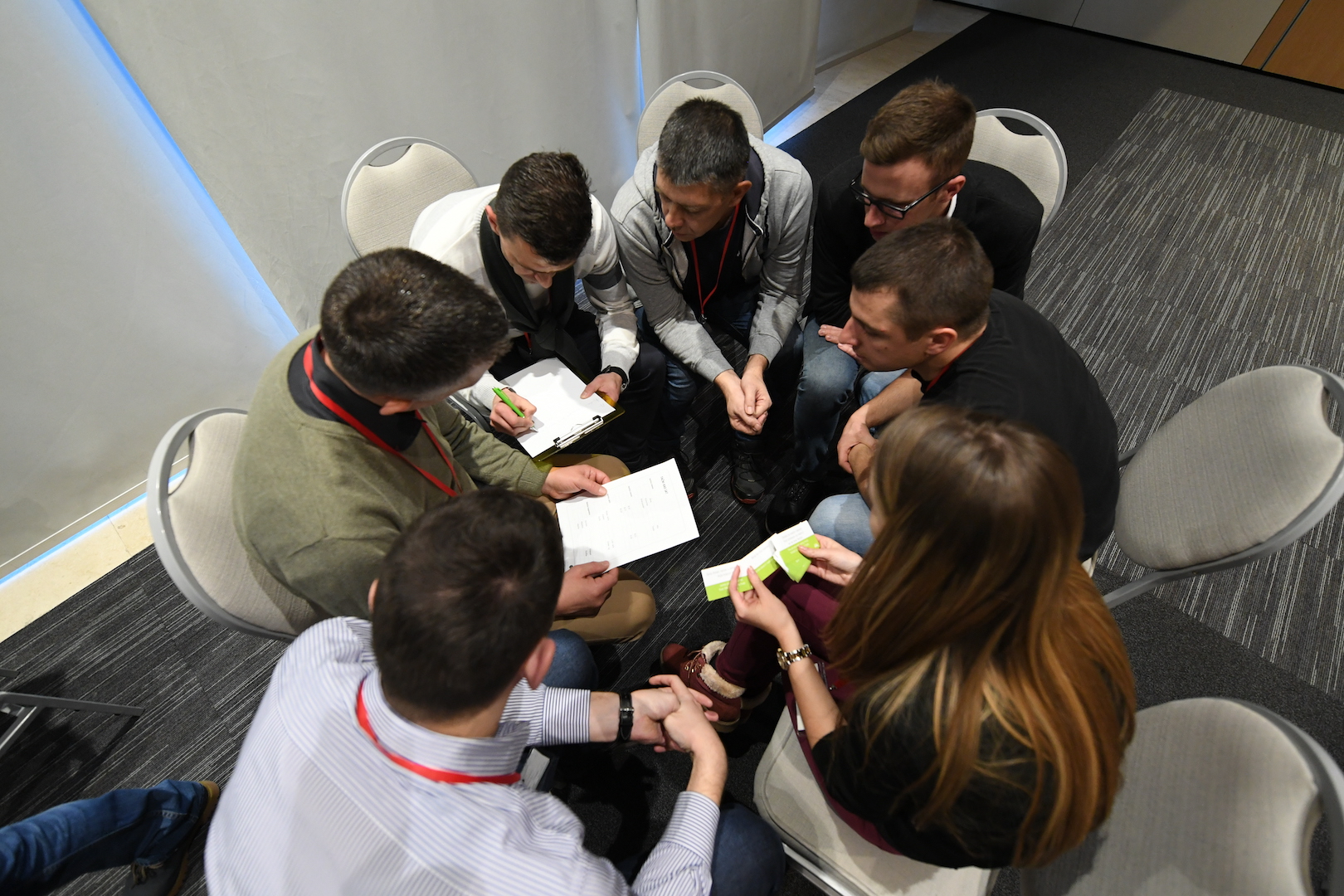 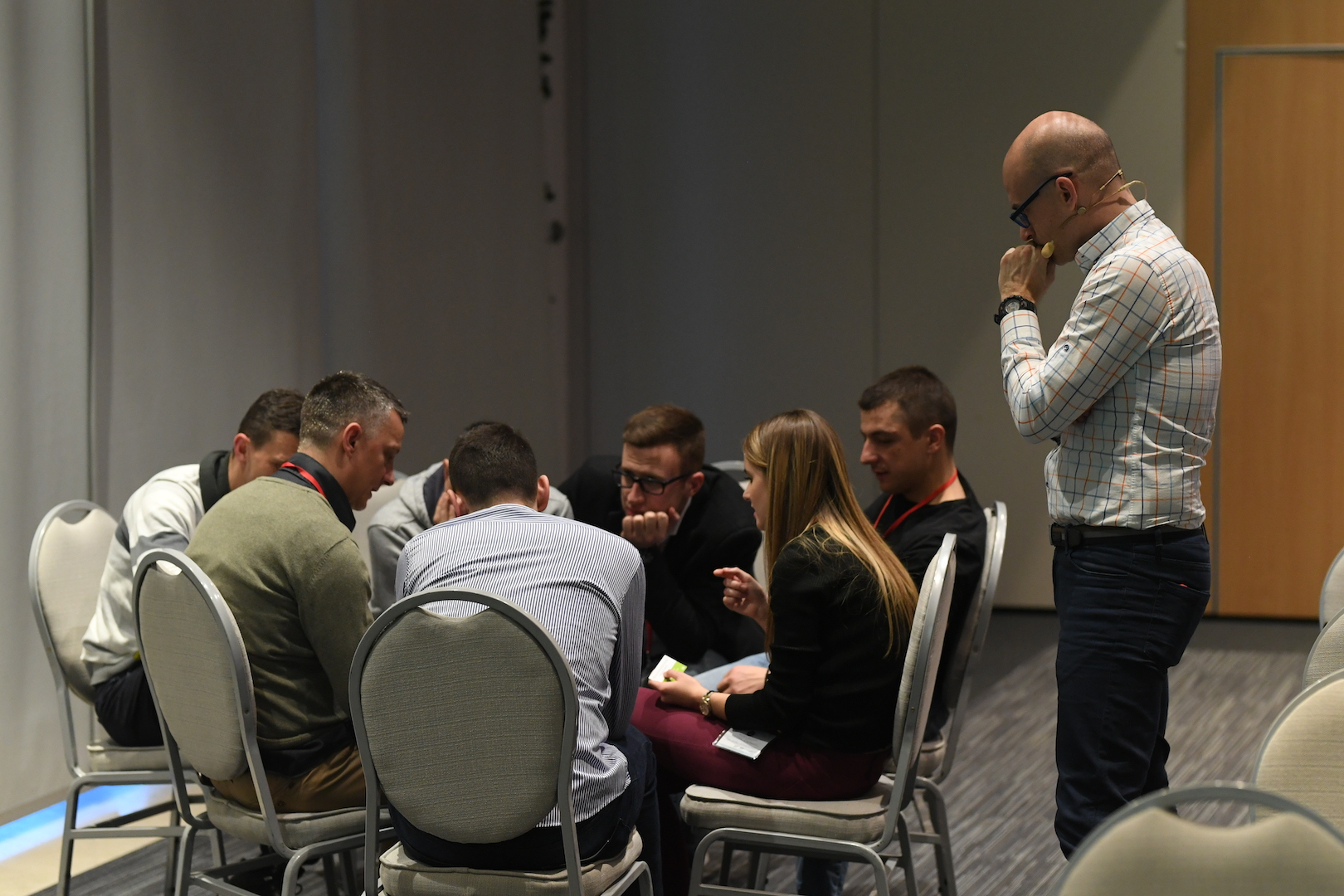 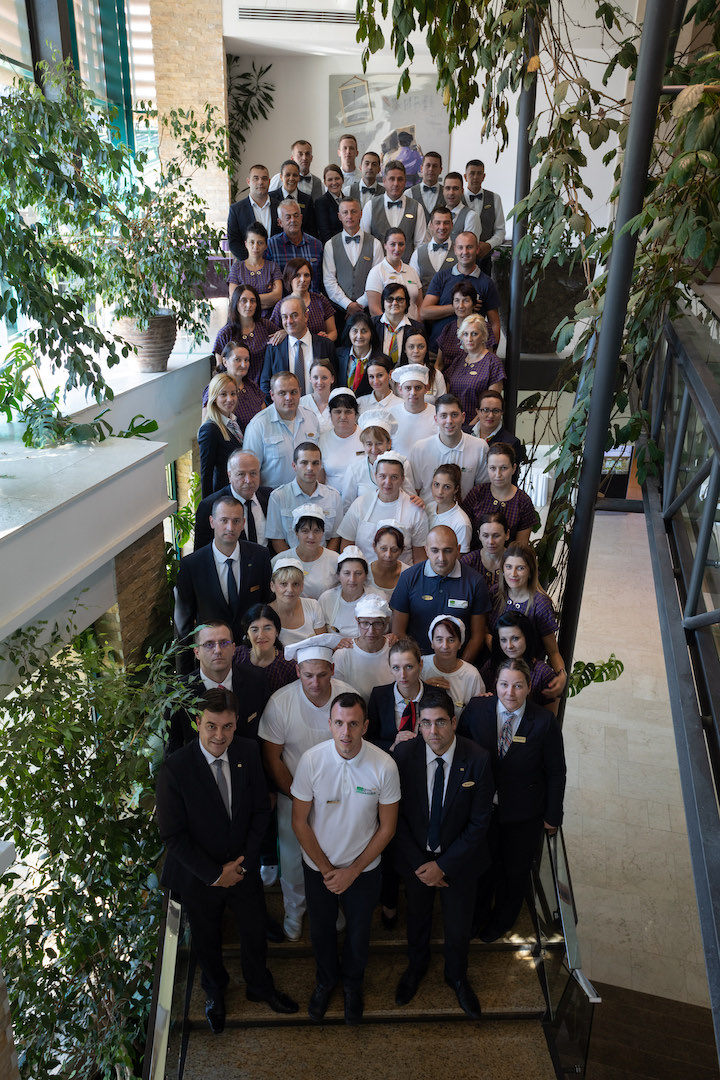 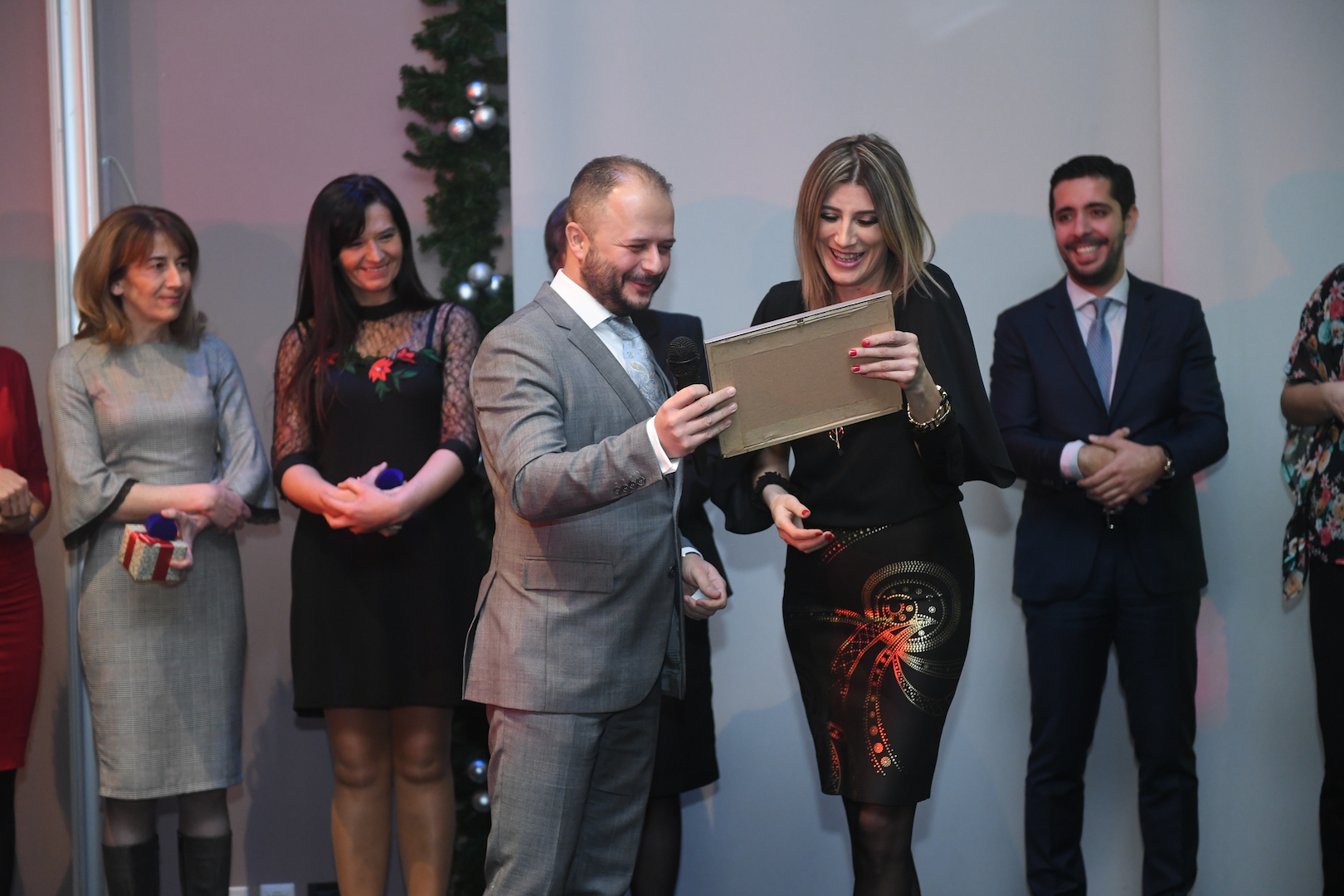 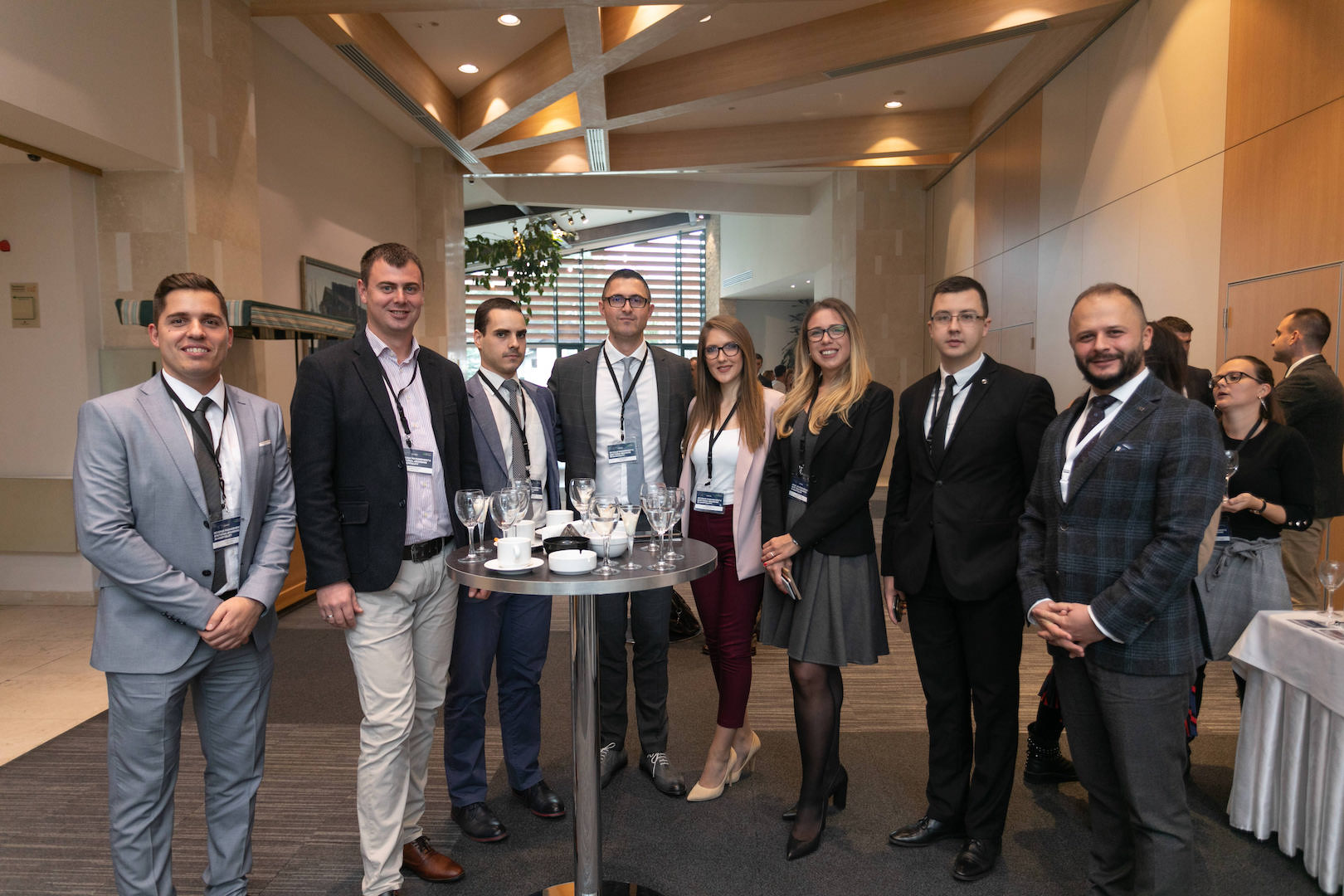 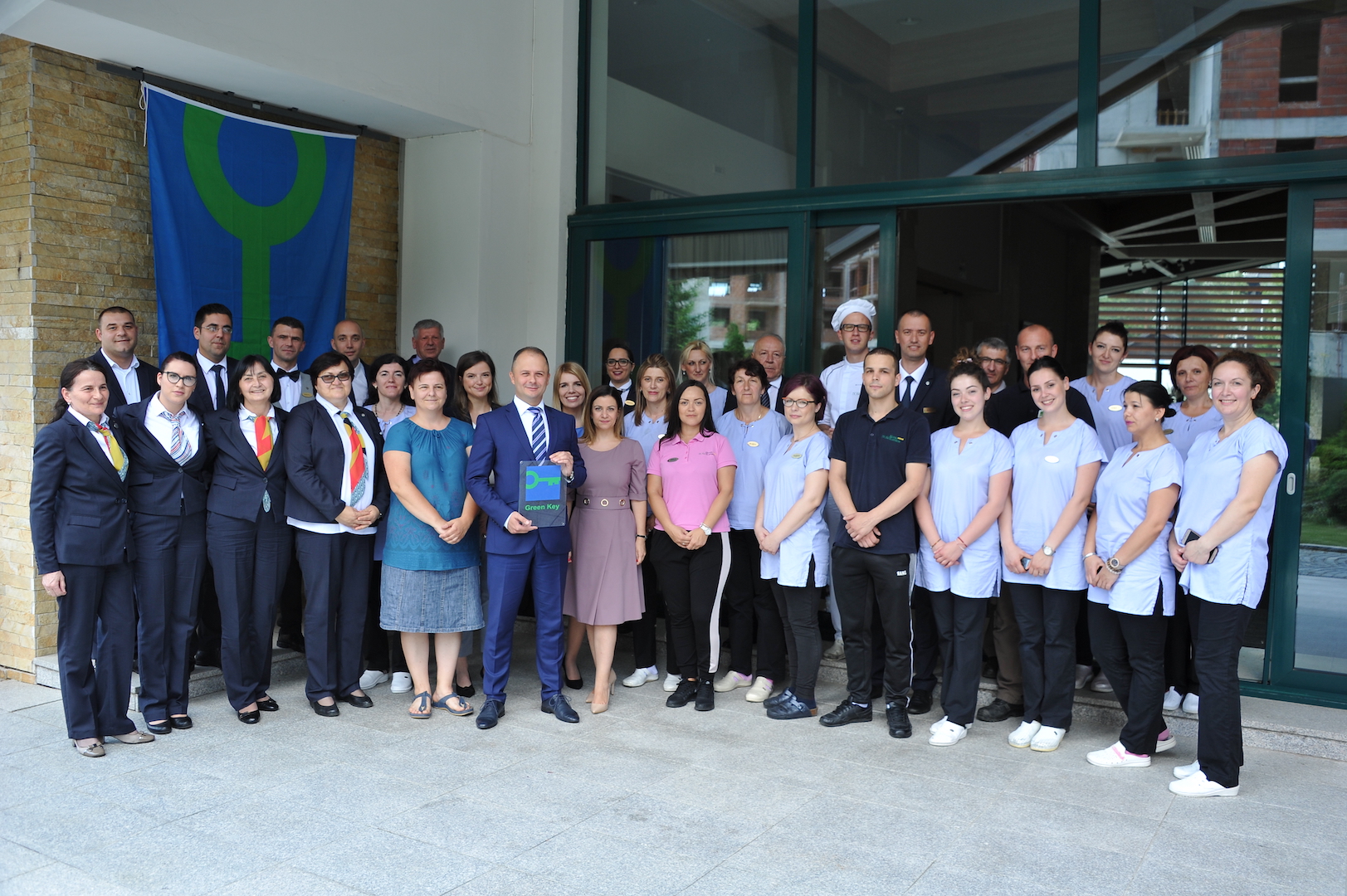 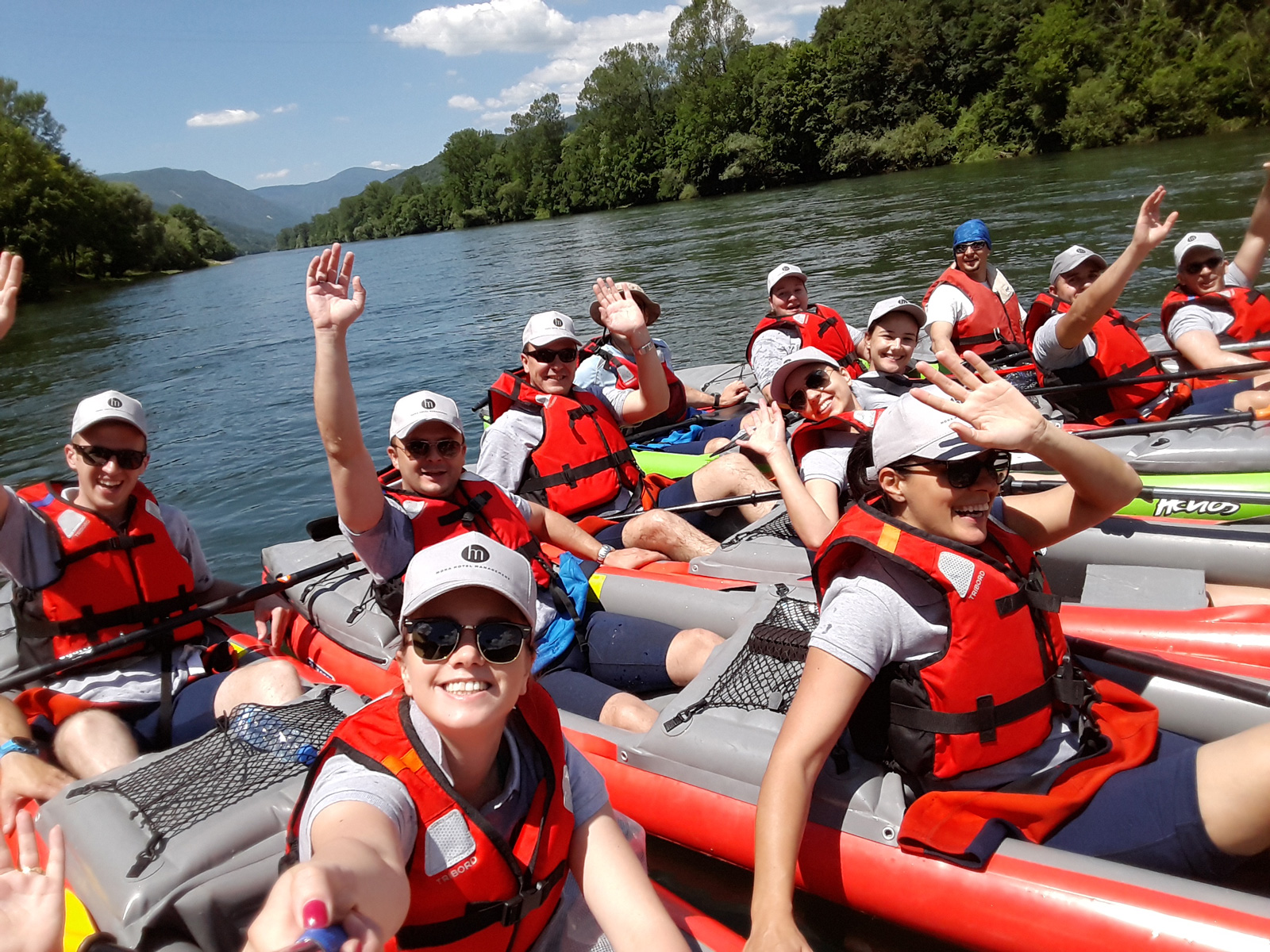 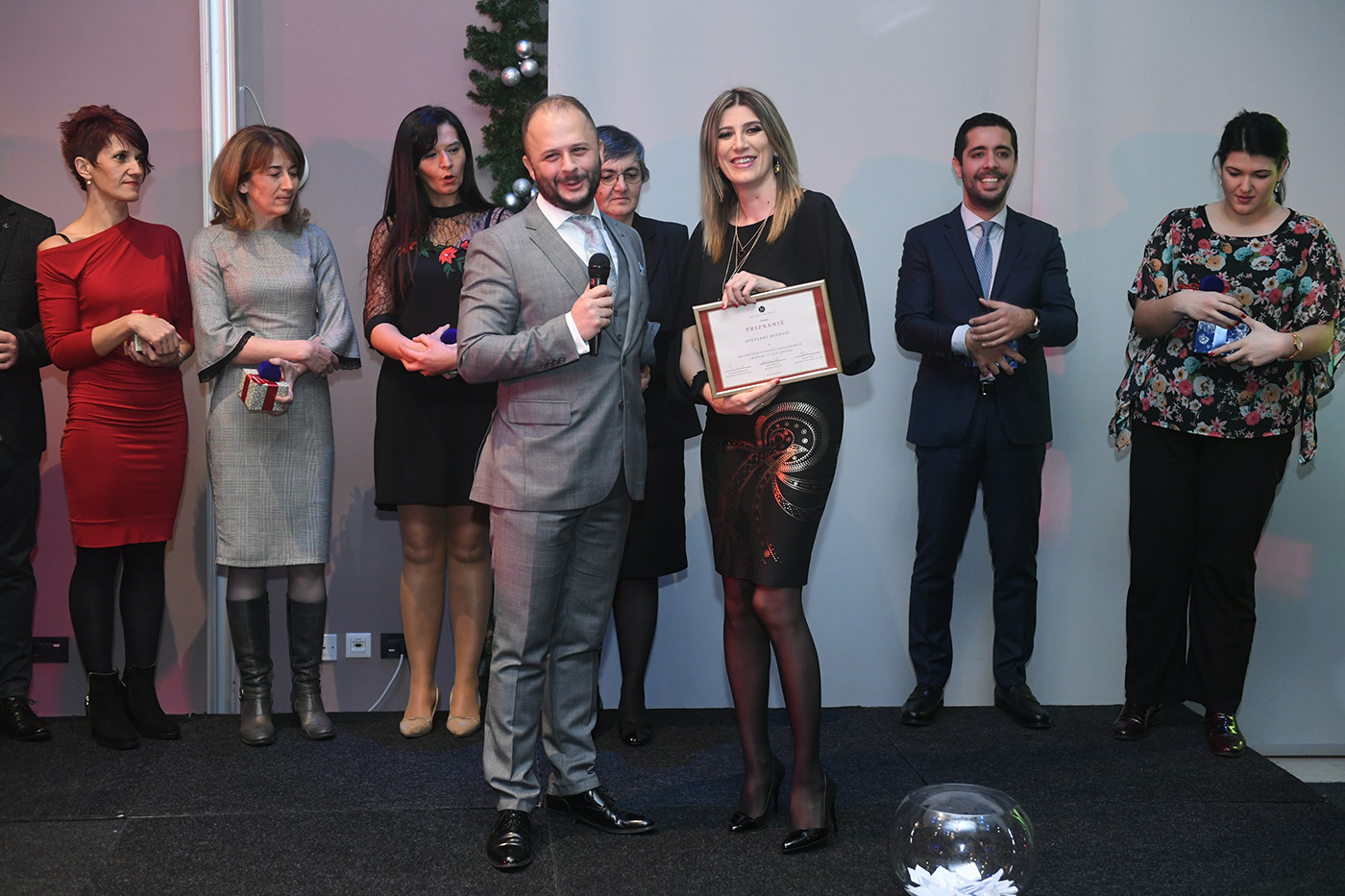 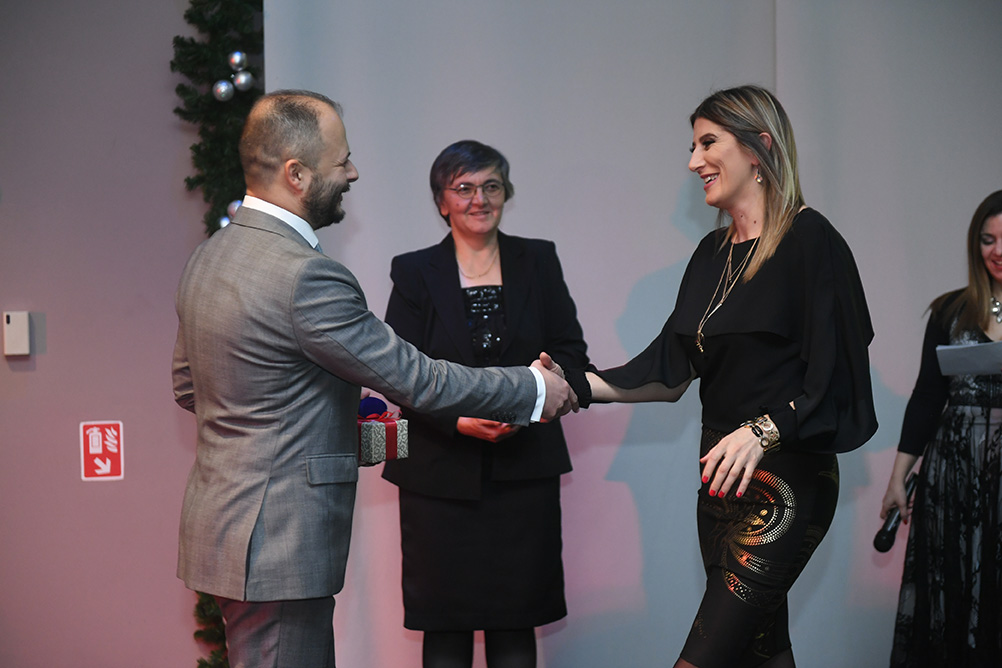 Dear User, our site uses cookies to improve the user experience. U redu